﻿The word tsampa in Tibetan usually refers to ground-up, roasted barley flour, although occasionally the flour comes from wheat or another grain.  Thanks to its hardiness (it’s one of the few cereal crops that can survive on the high, arid and harsh Tibetan Plateau), barley has sustained the Tibetan population for thousands of years. Scientists say the cultivation of barley  may have enabled ancient Tibetans to expand their civilization into the Himalayas. Researchers have found barley traces  in 2,100-year-old remains of tea, which means it’s possible that tsampa was eaten during that time.

Because the barley used in tsampa doesn’t have to be heavily processed, it retains more nutrients, and the flour’s healthfulness rivals that of other ancient grains.  It has a  low glycemic index, which helps keep blood sugar from spiking..

Tsampa is  high in fiber and  essential minerals and  it’s prebiotic, meaning it helps promote the growth of healthy gut bacteria.

Decreases levels of bad cholesterol (LDL) in the blood, thus decreasing the risk of heart disease

Barley is one of the oldest agricultural crops . 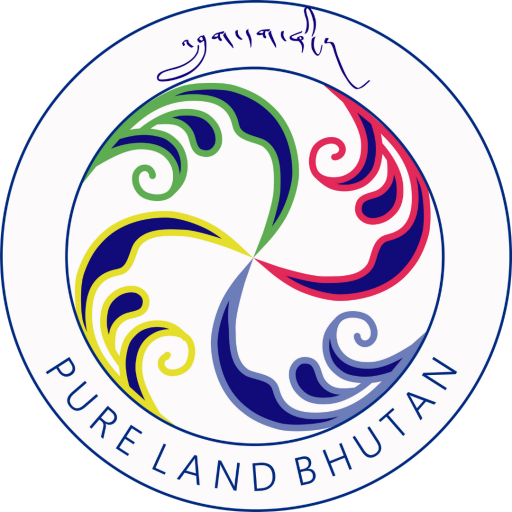 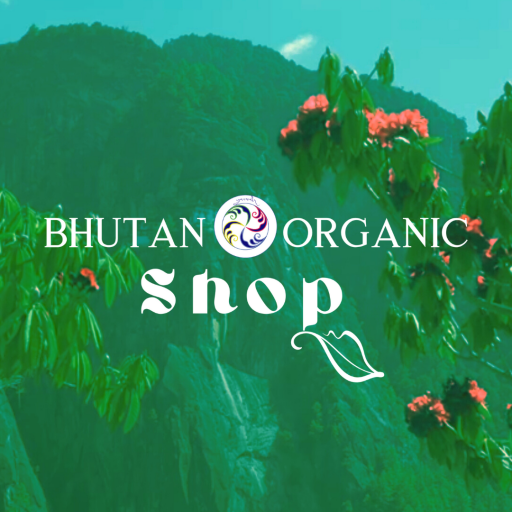 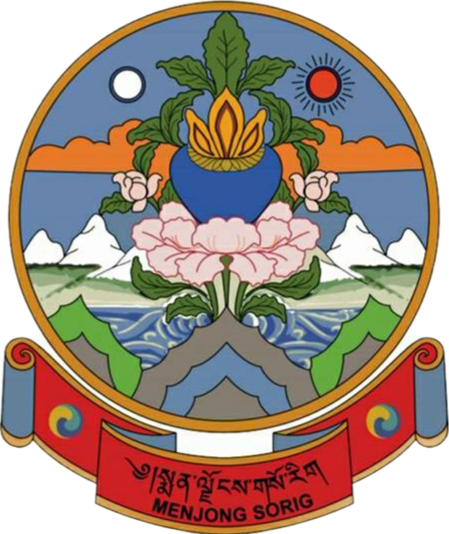